Posted at 16:51h in news, Statements by Joanne Zannoni 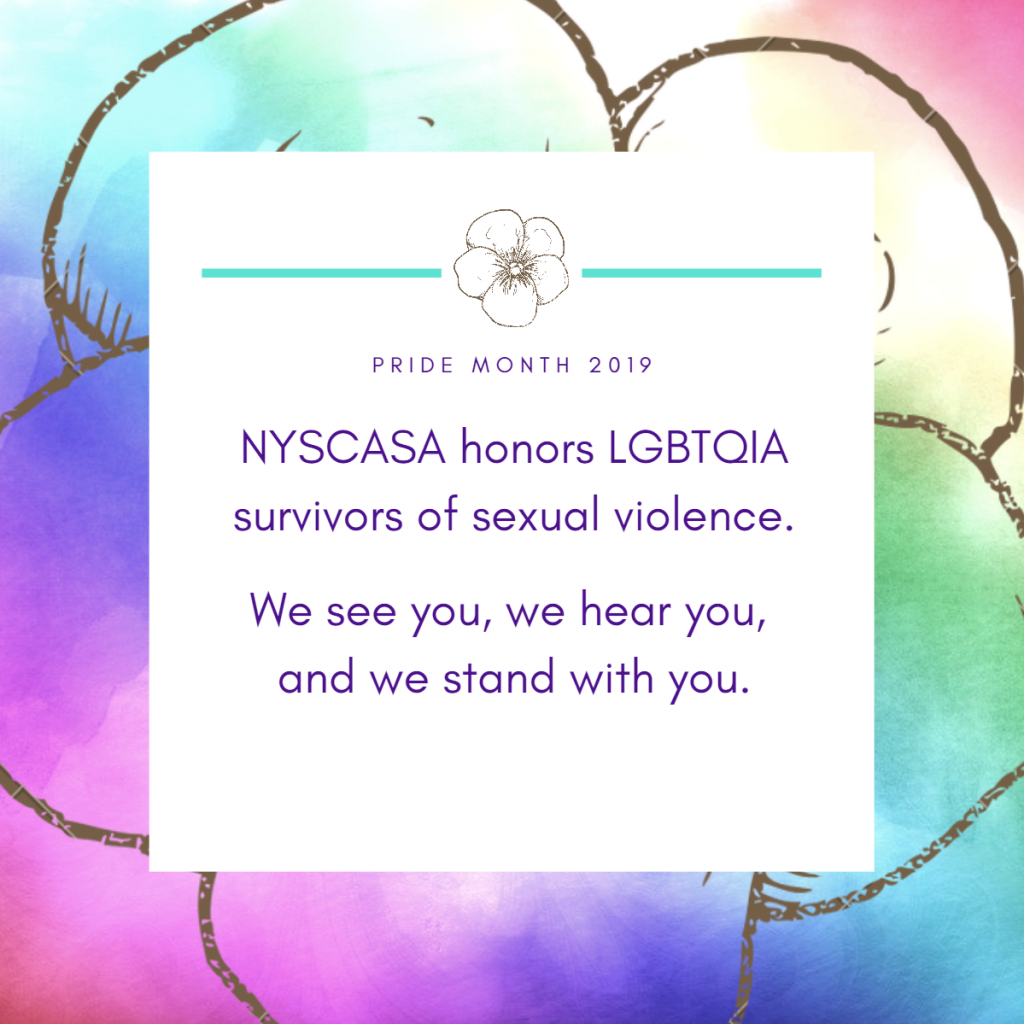 This LGBTQ Pride Month marks 50 years since the June 28, 1969, uprising at the Stonewall Inn, when patrons and neighborhood residents resisted harassment and abuse during a police raid on the Greenwich Village gay bar.

The Stonewall Inn acted as a de facto community center for gay youth, drag queens, transgender people, butch lesbians, and sex workers who had taken refuge in New York City in defiance of familial and institutional rejection, many of whom were people of color and/or people experiencing homelessness and economic insecurity.

The uprising lasted from June 28 to July 3, 1969, a six-day period that has been described by historian Lillian Faderman as “the shot heard round the world…crucial because it sounded the rally for the movement.” The Stonewall uprising called attention to police violence against the LGBT community, particularly LGBT people of color, and is now remembered as a catalyst for mainstream LGBT civil rights organizing.

Although the US has made considerable progress in the 50 years since Stonewall, people who identify as Lesbian, Gay, Bisexual, Transgender, or Queer (LGBTQ) continue to face violence, harassment, and discrimination. LGBTQ-identified people experience domestic and sexual violence at rates that are equal to or higher than people who do not identify as LGBTQ, particularly when they also experience marginalization due to race, ethnicity, immigration status, or disability status.

According to the 2015 US Transgender Survey, nearly half (47%) of respondents were sexually assaulted at some point in their lifetime and one in ten (10%) were sexually assaulted in the past year. In addition to experiencing high rates of domestic and sexual violence, trans and nonbinary people are often the targets of transphobic hate crimes and state violence, including police brutality.

This Pride Month—and every month—NYSCASA stands with LGBTQIA survivors of sexual violence. This year, especially, as the current administration rolls back civil rights and healthcare protections for the LGBTQIA community, we honor transgender, gender nonconforming, and nonbinary survivors.

We see you, we hear you, and we stand with you.