“You Throw Like A Girl” Film Screening and Discussion 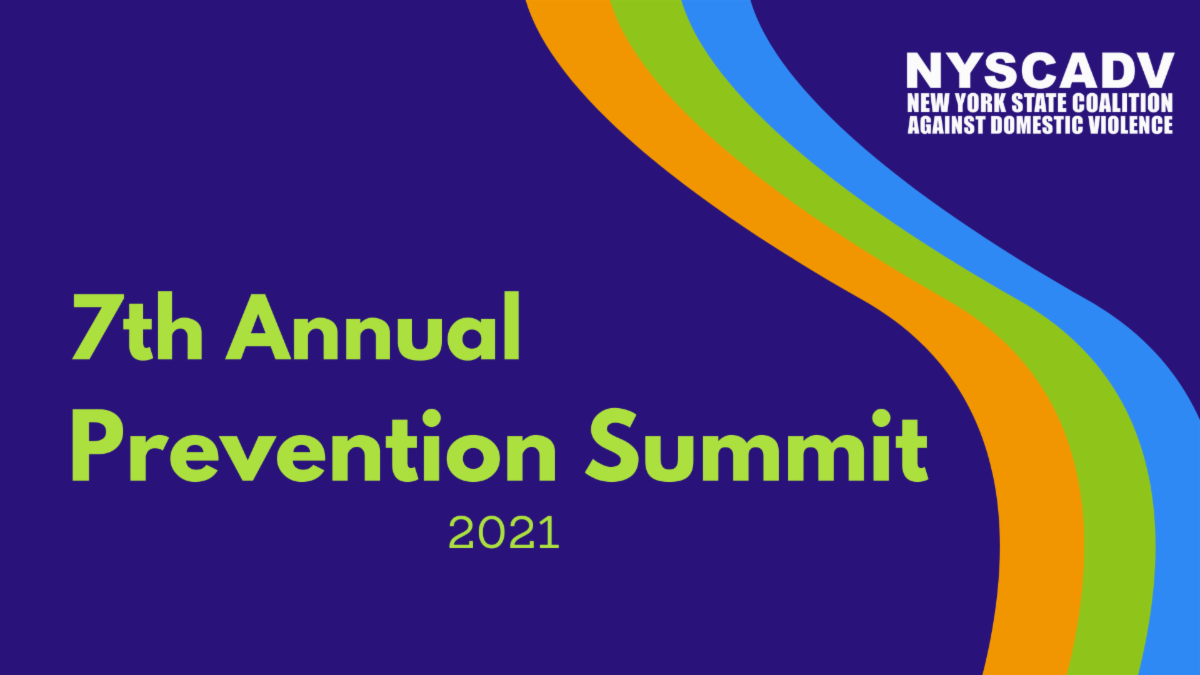 07 Dec “You Throw Like A Girl” Film Screening and Discussion 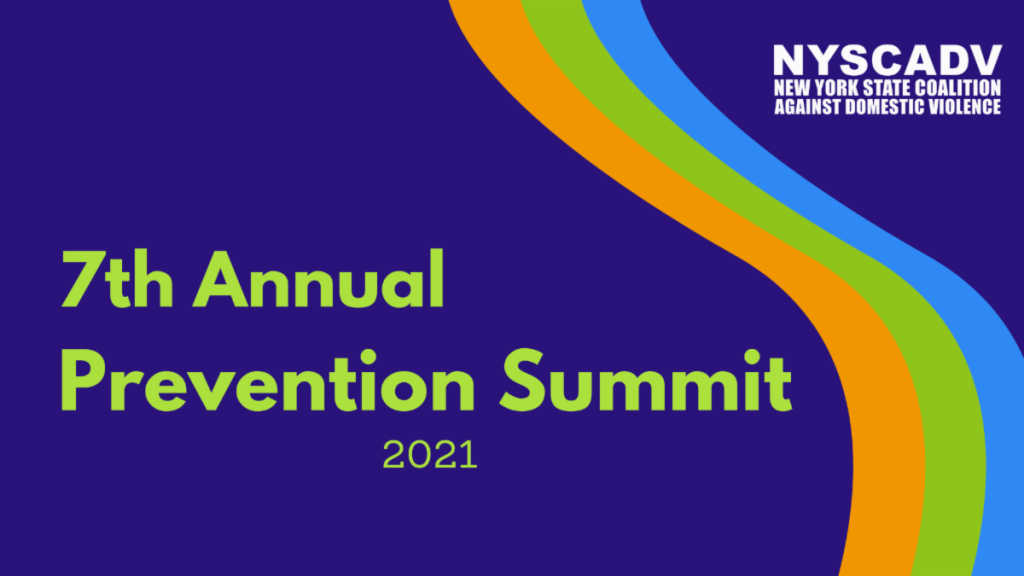 Part of the 2021 Prevention Summit

Join us on December 13th, 2:00 – 3:30 pm for a screening of “You Throw Like a Girl,” a Media Education Foundation film based on Don McPherson’s book of the same title. This event, sponsored by the New York State Coalition Against Sexual Assault, will be followed by a discussion led by Don McPherson.

More on “You throw Like a Girl”
Former Syracuse University quarterback and NFL veteran Don McPherson examines how narrow definitions of masculinity adversely affect women and create "blind spots" that hinder the healthy development of men. Dissecting the strict set of beliefs and behaviors that underpin our understanding of masculinity, he contends that we don't raise boys to be men, we raise them not to be women, and argues that viewing violence against women as a "women's issue" not only ignores men's culpability but also conflates the toxicity of men's violence with being male. Using examples from his own life, including his storied football career, McPherson leads us beyond the blind spots of traditional masculinity and toward solutions that engage men in dialogue.